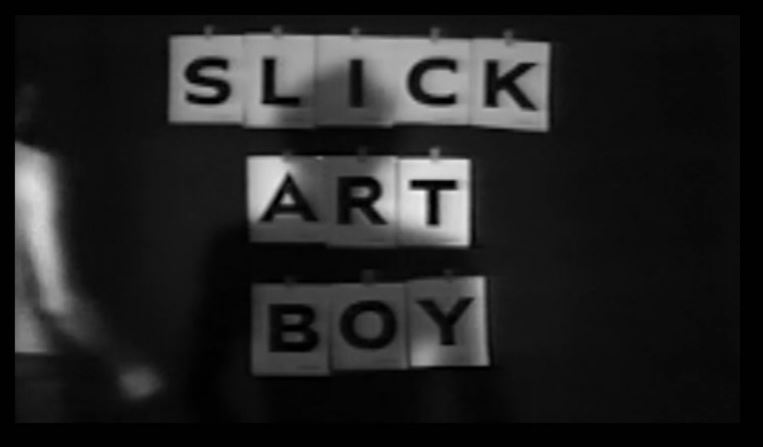 In the documentary, Haring says: “At school I was studying semiotics. Looking at language and picking it apart and deciphering, how meaning attached itself to things.”

In 1978, Haring attended the Nova Convention, a three day celebration of Burroughs’s work, that did include contributions from Gysin. 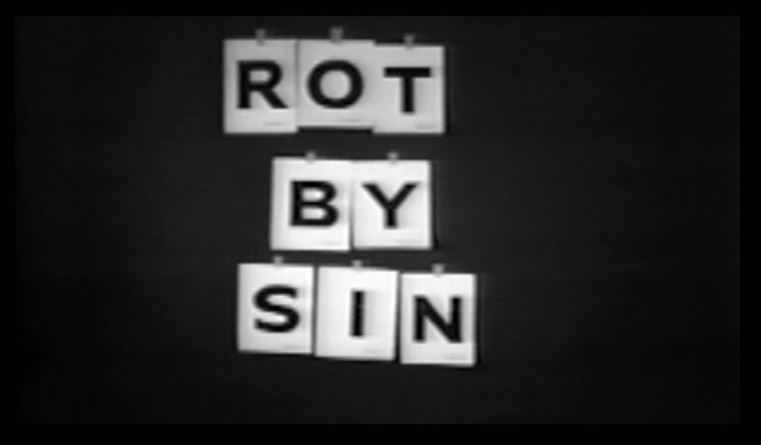 The documentary then shows Haring rearranging a stack of 13 letters on his apartment wall. This exploration became the basis for a spoken-word performance of “neo-dada poems” that the artist gave at Club 57 in the East Village, New York City.

Years later Haring met and collaborated with Gysin, describing him as an “incredible genius” whose works “give my paintings historical precedent”.

Nothing Is True-Everything Is Permitted: The Life of Brion Gysin