The Beatles: Get Back and Brion Gysin

The Beatles: Get Back and Brion Gysin

The Beatles: Get Back documentary can transport a willing viewer into an intense few days of recording in 1969, in central London. 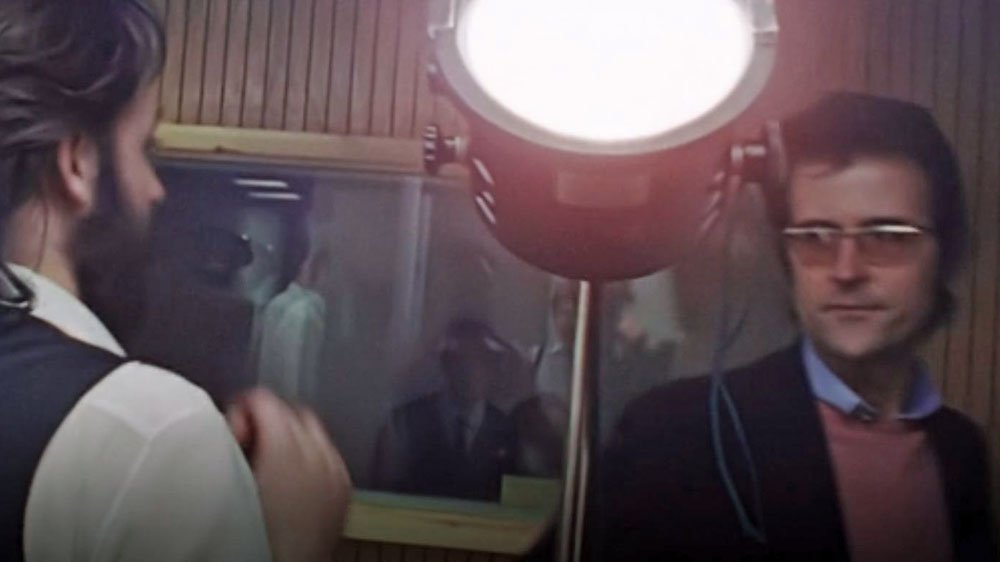 In Paul McCartney: Many Years from Now, a 1997 biography of Paul McCartney by Barry Miles, Miles writes about McCartney’s interest in the avant-garde.

Miles tells us that Paul wanted to set up a small demo studio available for “poets and avant-garde musicians” to record and then exchange tapes of their work.

In Spring 1966, Paul met with Gysin collaborator Ian Sommerville, at a flat in Hanson Street. Sommerville “explained the principles of free-floating equations and the mechanics of producing hallucinations using flickering lights” to Paul, and Paul agreed to employ Sommerville to operate the studio equipment. 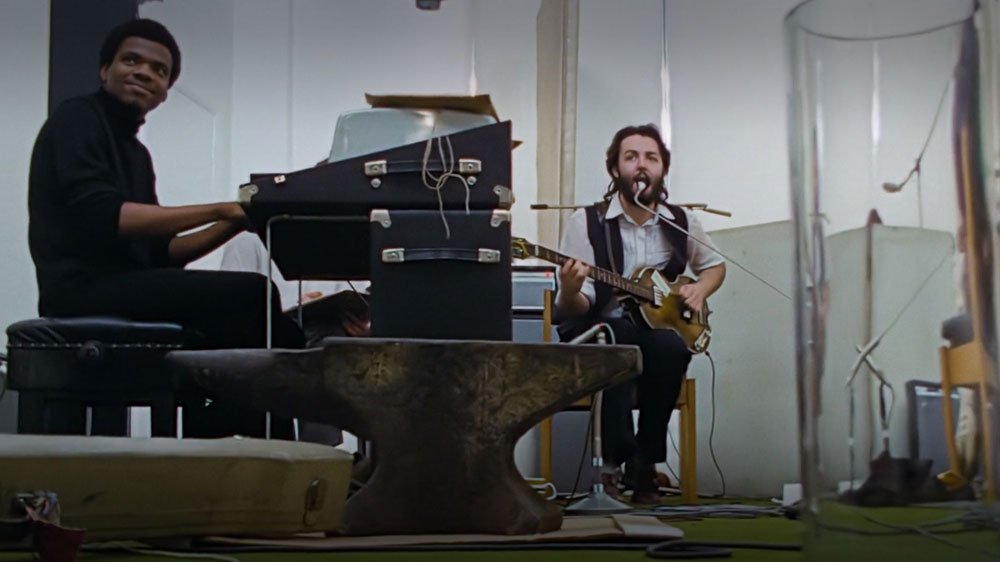 Pictured: Paul McCartney and Billy Preston during the Let It Be sessions

The studio was based at a flat, 34 Montagu Square, on the corner with Montagu Place, just a few blocks from Wimpole Street. Paul rented the flat from Ringo, “It was a converted ground floor and basement in a Regency terrace five doors from Anthony Trollope’s old house.”

“Ian [Sommerville] and his boyfriend Alan quickly moved into the flat and established themselves… This way people could just make a quick phone call and drop by. It became another of the ‘little pads to hang out in’.

“John Dunbar, Christopher Gibbs, Robert Fraser, Miles, the film-maker Antony Balch and others were frequent visitors and, though many a stoned evening was recorded, very little in the way of avant-garde experi­ment was actually put on tape.

“Aside from Paul himself, William Burroughs probably used the studio more than anyone else, conduct­ing a series of stereo experiments with Ian known as the ‘Hello, Yes, Hello’ tapes. 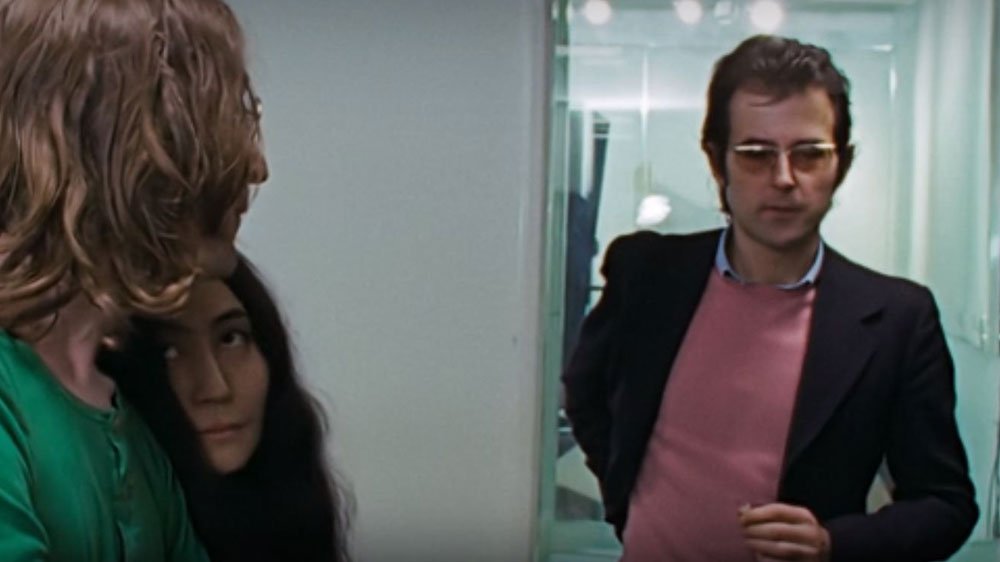 Pictured: John Lennon, Yoko Ono and Robert Fraser during the Let It Be sessions, 1969

“Ian Sommerville was a mathematician, thin and birdlike with high cheekbones, pale parchment skin and a nervous habit of running his fingers through his hair that made it stand on end. He had been William Burroughs’s boyfriend for most of the sixties, living with him first in the Beat Hotel in Paris, where he had used his scientific training to help Bill and the painter Brion Gysin develop their cut-up technique. This had originally been a way of composing new texts by cutting up old ones and randomly juxtaposing them to find new word lines and associations. Ian helped them to apply the same method to tape recordings and film.

“In those days everything was recorded reel to reel. They began by using Brion Gysin’s Uher tape recorder. ‘I did a number of experiments with that,’ said Burroughs, ‘lots of them with Ian Sommerville following Brion’s experiments, all sorts of cut-ups, musical cut-ups and sleep recordings. They weren’t supposed to be works, it was not an art proposition at all.’… 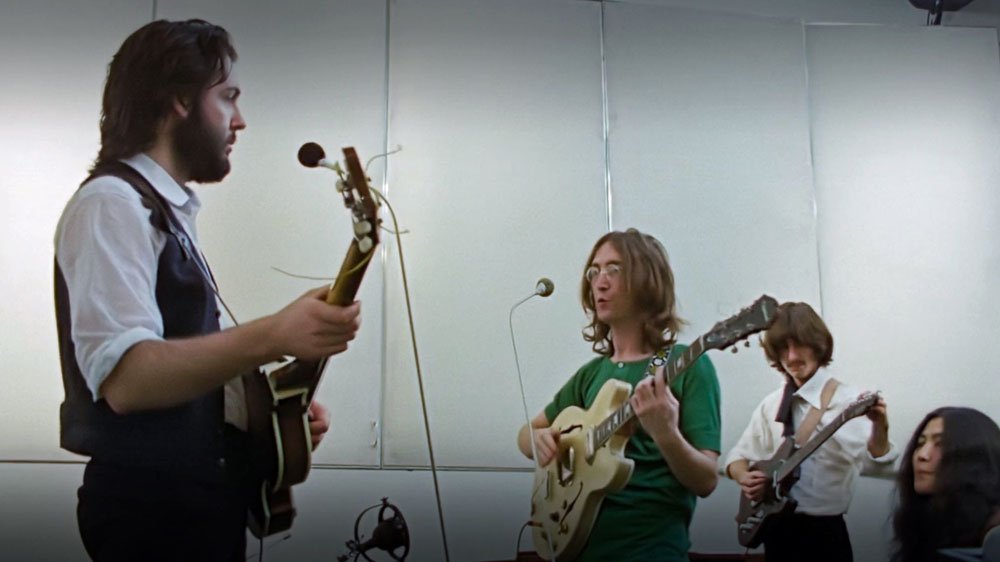 The Beatles, Let It Be sessions

“Paul was interested in all this because it tied in so neatly with the tape-loop experiments that he had been conducting with his Brenells. Burroughs’s cut-up tapes became another of the new elements that ultimately contributed to Paul’s input in the music of the Beatles: to the eventual use of fragments of radio broadcasts, animal sounds and the other collage elements which occur throughout the Sgt. Pepper period. For now, though, he used the studio for other things.

PAUL: “In our conversations, I thought about getting into cut-ups and things like that and I thought I would use the studio for cut-ups. But it ended up being of more practical use to me, really. I thought, let Burroughs do the cut-ups and I’ll just go in and demo things. I’d just written ‘Eleanor Rigby’ and so I went down there in the basement on my days off on my own. Just took a guitar down and used it as a demo studio…

PAUL: “William did some little cut-ups and we did some crazy tape recordings in the basement. We used to sit around talking about all these amazing inventions that people were doing; areas that people were getting into like the Dream Machine that Ian and Brion Gysin had made. It was all very new and very exciting, and so a lot of social time was taken up with just sitting around chatting.’